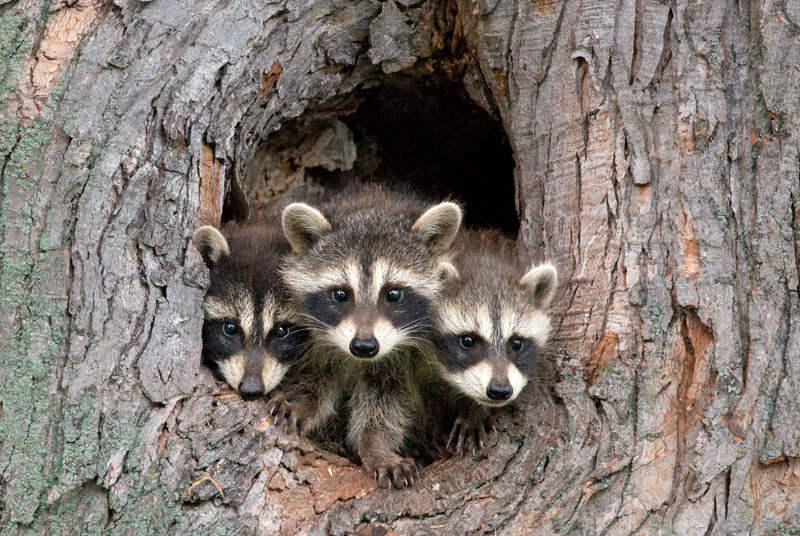 DownEast Acadia is unspoiled nature at its best. And Acadia National Park offers numerous opportunities for wildlife viewing—from narrated whale watching excursions that take you straight to the feeding grounds of these great marine mammals, to serendipitous sightings of bald eagles landing atop a local pier.

Bird watchers will be delighted to view—from a distance (bring binoculars!)—the nesting site chosen by a group of peregrine falcons within Acadia National Park many years ago. These predatory birds were once near extinction, but are now rebounding, and the sight of newborn chicks each spring is much celebrated by locals and visitors alike.

Bird watching in Acadia is spectacular. Stroll the park’s many trails and the music of songbirds will surround you. We’re home to as many as 23 species of warbler alone! From the water, you’ll be impressed by the huge nests built by resident ospreys on various island and coastal sites. Herons, sandpipers, and harlequin ducks are all easy to find.

The kids will love poking around the tidal pools to find amazing little creatures like whelks, sea stars, crabs, urchins, mussels, periwinkles, and barnacles. The park’s forests offer a chance to spy salamanders, frogs, and toads. Among larger animals, our lands are home to raccoons, skunks, otters, foxes, deer, and even the occasional moose. Out on the water, you’ll see plenty of dolphins swimming by your boat, and seals poking their head above the surface or sunning on ledges.

Bird Watching
DownEast & Acadia has a wealth of bird watching opportunities and birders can request our "DownEast Acadia Birding Trail Map" for specific...

Puffins
These cute little birds with their bright orange beaks were once on the brink of extinction, but thanks to several conservation projects...

Whale Watching
DownEast Acadia is perfect for viewing the world's largest living creatures aboard our whale watching excursion boats. The chance of...

Down East Nature Tours
DENT offers personalized bird and nature tours for individuals, families and small groups on and around Mount Desert Island and Down East...

Afternoon tea will be served throughout the summer on Wednesdays from 3:00 – 4:00pm with a variety...

Nature Photography and Your DSLR Camera

Gerry Monteux is a Nikon professional nature photographer who will be teaching this 3-hour workshop...

An annual fine craft show in Mount Desert showcasing all local Maine artisans and their trades.

Castine Kayak B and B and Bioluminescent Bay Night Kayak Excursion

5 Days / 4 Nights (May be customized) Bar Harbor, ME - Yarmouth, NS - Digby, NS Travel up the Maine Coast to Bar Harbor, home of Acadia National Park. After a short visit to Bar Harbor, travel aboard The CAT to Yarmouth, where you will stay the night upon...